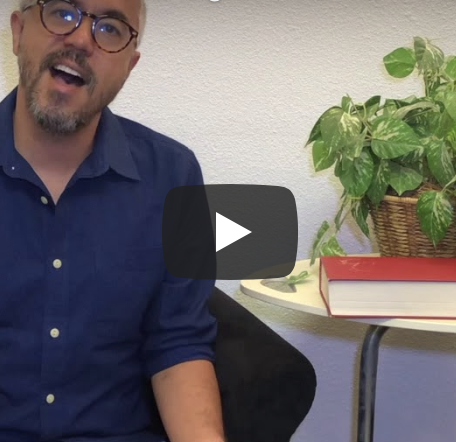 Join Us For Burgers and Bands 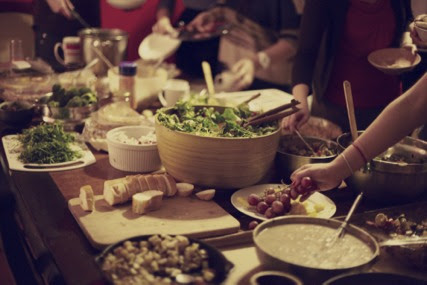 We are meeting up this week for dinner at 5:30p at Wesley.  Come and enjoy a home cooked meal and friendly conversation.  Bring your “I encountered God this week” story to share.

An argument arose among them as to which one of them was the greatest. But Jesus, aware of their inner thoughts, took a little child and put it by his side, and said to them, “Whoever welcomes this child in my name welcomes me, and whoever welcomes me welcomes the one who sent me; for the least among all of you is the greatest.”   John answered, “Master, we saw someone casting out demons in your name, and we tried to stop him, because he does not follow with us.” But Jesus said to him, “Do not stop him; for whoever is not against you is for you.”

What is the word or phrase that stick out to you?

What does this passage say about your day?

What is this passage asking you to do, be or change?

When the crowds were increasing, he began to say, “This generation is an evil generation; it asks for a sign, but no sign will be given to it except the sign of Jonah. For just as Jonah became a sign to the people of Nineveh, so the Son of Man will be to this generation. The queen of the South will rise at the judgment with the people of this generation and condemn them, because she came from the ends of the earth to listen to the wisdom of Solomon, and see, something greater than Solomon is here! The people of Nineveh will rise up at the judgment with this generation and condemn it, because they repented at the proclamation of Jonah, and see, something greater than Jonah is here! – Luke 11:29-32

What word or phrase captures your imagination?

What does this passage have to say about your day?

What does the scripture ask you to do, be or change?

But wanting to justify himself, he asked Jesus, “And who is my neighbor?” Jesus replied, “A man was going down from Jerusalem to Jericho, and fell into the hands of robbers, who stripped him, beat him, and went away, leaving him half dead. Now by chance a priest was going down that road; and when he saw him, he passed by on the other side. So likewise a Levite, when he came to the place and saw him, passed by on the other side. But a Samaritan while traveling came near him; and when he saw him, he was moved with pity. He went to him and bandaged his wounds, having poured oil and wine on them. Then he put him on his own animal, brought him to an inn, and took care of him. The next day he took out two denarii, gave them to the innkeeper, and said, ‘Take care of him; and when I come back, I will repay you whatever more you spend.’ Which of these three, do you think, was a neighbor to the man who fell into the hands of the robbers?” He said, “The one who showed him mercy.” Jesus said to him, “Go and do likewise.”

What is the word of phrase that sticks out to you?

What does this passage say about your day?

What is the reading asking you to do, be or change?